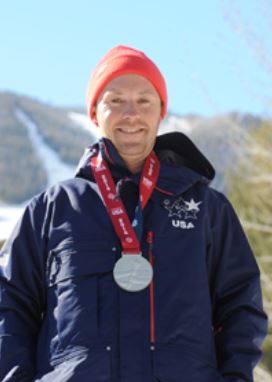 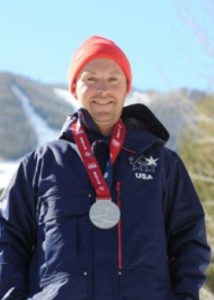 U.S. freeskiing halfpipe coach Ben Verge started skiing at Dollar Mountain as a kid. When he got older, he coached for the Sun Valley Ski Team. This week, his team struck gold at the Winter Olympic Games in Pyeongchang, South Korea.

“I definitely remember skiing on a leash on Dollar,” Verge told the Idaho Mountain Express in 2014. “And my dad used to ski with me in a baby backpack on Baldy. I don’t think they even allow that anymore!”

Verge started skiing in Sun Valley when his parents, Judi and Gus, put him on skis at the age of 18 months.

The couple had come to Sun Valley on their honeymoon and never left. Gus Verge dedicated his career to the ski industry, creating the popular Reflex ski pole line in the early 1980s and serving as president of Smith Optics for years.

Sun Valley Ski Education Foundation coach Pat Savaria, who Verge called one of his most important coaches and mentors, said young Ben was not only a great skier, but a great asset to the program.